Brooke Smith and Steven Pelham, students from BYU School of Communications discuss their winning case study analyzing United Airlines’ crisis response to the viral incident of a passenger being forcibly removed from a 2017 flight. #PageSpring

United Airlines is a worldwide airline brand with a 2016 operating revenue of over $36.5 billion and 143 million customers served. The airline also claims to fly the world’s most comprehensive route network. Since United’s early beginnings in the 1900s, the organization has grown dramatically while remaining at the forefront of airline innovation and execution. Much like the skies United flies, its past has also been turbulent. In its responses to past crises, such as breaking a guitar, not allowing passengers to board because they were wearing leggings, and mishandling the removal of Dr. David Dao, United was criticized for being too corporate and cold. 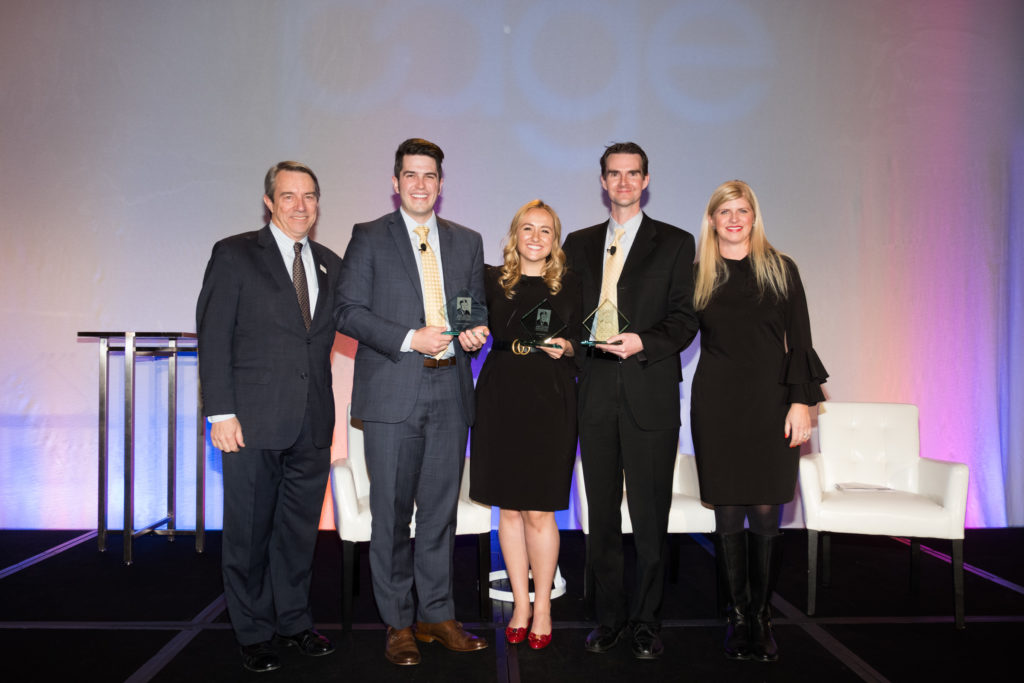